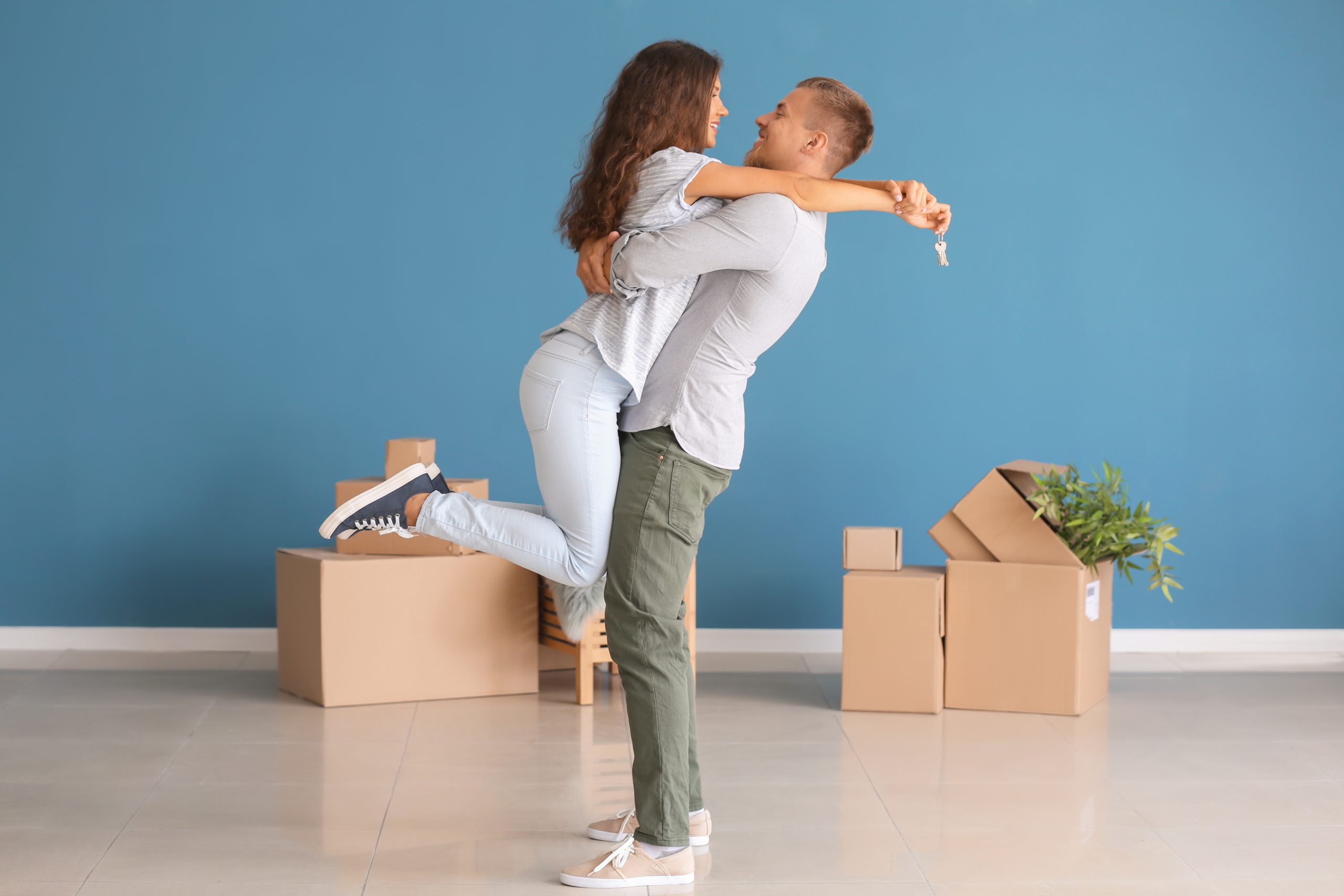 If you have a specific town you would like to see sales for …   just send me a request at victor.dejesus@randrealty.com

About: Goshen is the county seat of Orange County, New York, United States. With a population estimate of 13,724.  It is part of the Poughkeepsie–Newburgh–Middletown metropolitan area as well as the larger New York metropolitan area.

The village is within the Town of Goshen, some fifty miles northwest of New York City, on New York State Route 17 in the center of Orange County.  Goshen is the home of the Harness Racing Museum & Hall of Fame, and hosted harness racing’s top event, the Hambletonian, from 1930 to 1956, at the former Good Time Park. Racing is still held at the Historic Track, a National Historic Landmark in the center of the village.

The town of Warwick comprises the southern tip of Orange County.  According to the United States Census Bureau, the town is the second largest township in New York State and has a total area of 104.9 square miles/67,136 acres.  The Appalachian Trail passes through Warwick.

The annual George Washington Celebration is a tradition that celebrates when the Founding Father, Gen. Washington came to Warwick and enjoyed a grog with his men in Baird’s Tavern. This free community-wide tradition takes place the fourth weekend in July, and is carried on by the Historical Society of the Town of Warwick. 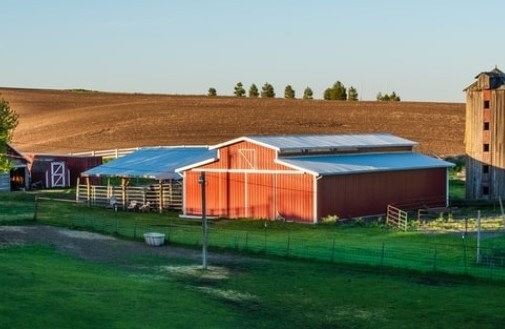 About: Westtown is a hamlet in Orange County, in the U.S. state of New York.  It is located in Minisink township, orange county and postioned north of the New Jersey state border. 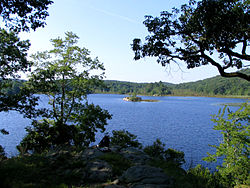 About Orange County New York: Orange County is in southeastern New York State, directly north of the New Jersey-New York border, west of the Hudson River, east of the Delaware River and northwest of New York City.  Orange County is the only county in New York State which borders both the Hudson and Delaware Rivers.  Orange County is where the Great Valley of the Appalachians finally opens up and ends.  The western corner is set off by the Shawangunk Ridge. The area along the Rockland County border (within Harriman and Bear Mountain state parks) and south of Newburgh is part of the Hudson Highlands. The land in between is the valley of the Wallkill River. In the southern portion of the county the Wallkill valley expands into a wide glacial lake bed known as the Black Dirt Region for its fertility.  The highest point is Schunemunk Mountain, at 1,664 feet (507 m) above sea level. The lowest is sea level along the Hudson.

Points of interest in Orange County include the United States Military Academy at West Point; Brotherhood Winery, America’s oldest winery, in Washingtonville; the birthplace of William H. Seward in Florida; the home and birthplace of Velveeta and Liederkranz Cheese in Monroe; the Harness Racing Museum & Hall of Fame in Goshen; the Times Herald-Record newspaper, the first cold press offset daily in the country, in Middletown; the Galleria at Crystal Run, in Wallkill; the Woodbury Common Premium Outlets in Monroe; and the Orange County Fair in Wallkill. The only state parks include Goosepond Mountain State Park, Harriman State Park and Sterling Forest State Park. Museum Village in Monroe. It is also the location of Orange County Choppers, the custom motorcycle shop featured on The Discovery Channel television series American Chopper.

Thank you for your inquiry.